A Project in the Liquid narrative group 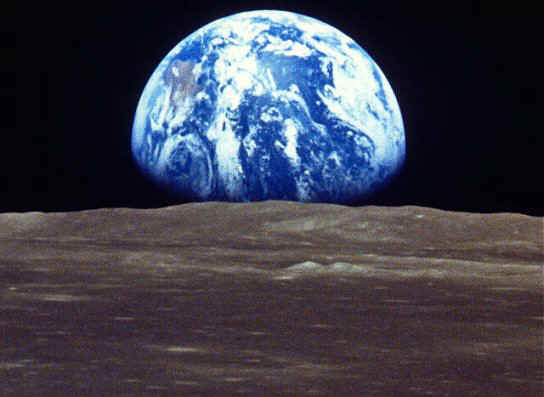 The goal of the CIRCUS project was to develop new cognitively informed plan-based models of narrative action and to demonstrate that these models can be used both to control a virtual environment and to make effective predictions about the results of users’ mental models of the stories that they characterize. Motivated by psychological models of plans and plan reasoning, the project built on  prior work in plan generation and plan-related communication to develop an architecture for creating understandable interaction in narrative-oriented virtual environments.

CIRCUS in the news

This project was sponsored in part by  the Human-Centered Computing Program at the US National Science Foundation.  The award, titled HCC: Small: Plan-Based Models of Narrative Structure for Virtual Environments, was funded from 08/01/2009 through 07/31/2012 in the amount of $497,860.