Below is a list of the systems that we’ve built or are currently working on, listed alphabetically by system name. You can follow the links for each system to find more information, including the names of project team members, videos or images and links to relevant publications. If you’re interested in the projects that create these systems, the list of projects we’ve worked on can be found here. 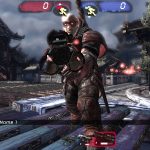 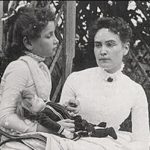 A game that generates gameplay based on conflict-aware planning algorithms. 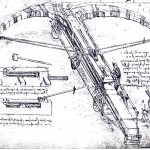 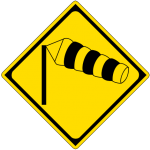 automatic generation of 3D cinematics based on models of discourse structure

an architecture for automated story generation and presentation. 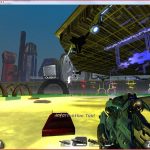 An intelligent games-based learning environment for learning about computer malware 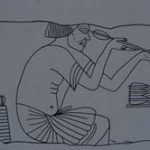 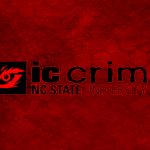 A game-based environment for crime-scene investigation 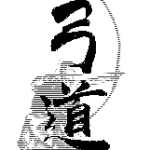 An initial implementation of a system for performing proactive mediation, that is, recognizing the likely plans of a player and determining how to change the unfolding game structure to best accomodate a successful narrative.

A tablet-based authoring tool for machinima

An initial component-based architecure for intelligent control of game environments 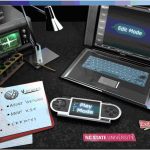 A tool for kids to build their own 3D games based on STEM course content.

A web-based interface to a range of planning algorithms.

Infrastructure for controlling and filming scripts in 3D game worlds